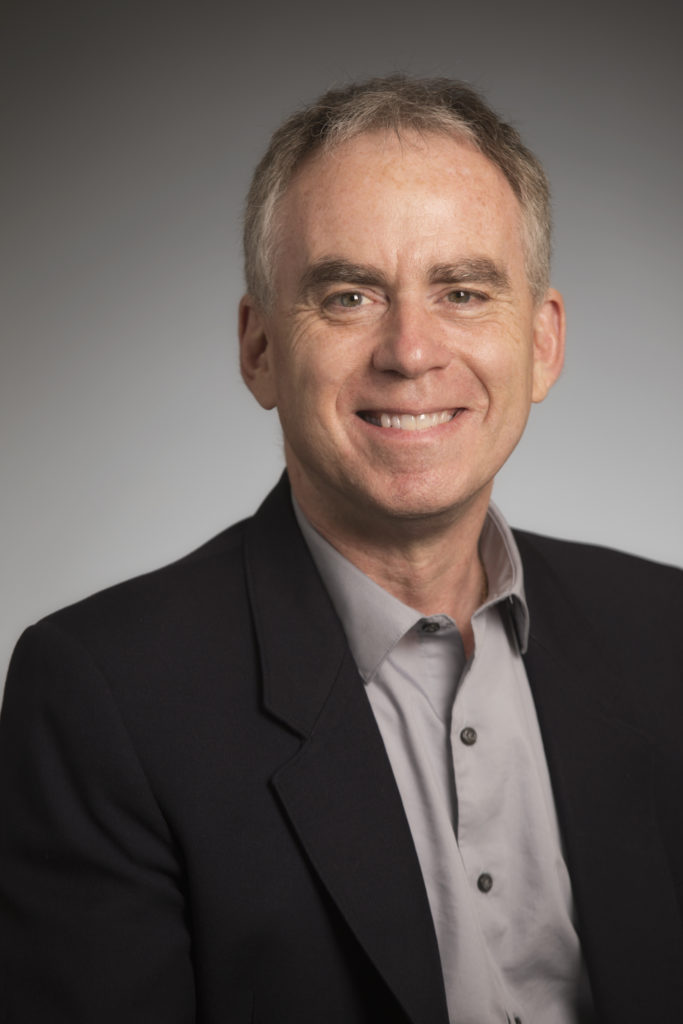 Dr. O’Carroll joined the US Centers for Disease Control (CDC) in 1985 as an Epidemic Intelligence Service Officer and spent 18 years with CDC as an epidemiologist, informatician and program director. While at CDC, Dr. O’Carroll led the epidemiology research unit for the prevention of suicide and violence, and later developed and edited CDC’s textbook of Public Health Guidelines. Dr. O’Carroll was a pioneer in the field of public health informatics, having developed the nation’s first training course and first textbook on public health informatics. He also defined, developed and directed CDC’s national Health Alert Network, a critical component of the nation’s defense against bioterrorism.

Dr. O’Carroll later worked for the U.S. Department of Health and Human Services (HHS) Office of the Assistant Secretary for Health, first as Regional Health Administrator for HHS Region X (Alaska, Idaho, Oregon, and Washington), and later as Assistant Surgeon General and Deputy Assistant Secretary for Health for Science and Medicine. In this role, Dr. O’Carroll helped conceptualize and develop “Public Health 3.0,” an effort to systematize an enhanced level of public health practice that incorporates the social determinants of health. He retired from the US Public Health Service in 2016 as a two-star Rear Admiral.

Dr. O’Carroll joined The Task Force for Global Health in 2016 as a member of its executive team. In that role, he was responsible for overseeing the health systems strengthening programs of The Task Force, including The Public Health Informatics Institute, TEPHINET, the MedSurplus Alliance, and the Health Campaign Effectiveness Program. He received both his MD and Master in Public Health degrees from Johns Hopkins University.