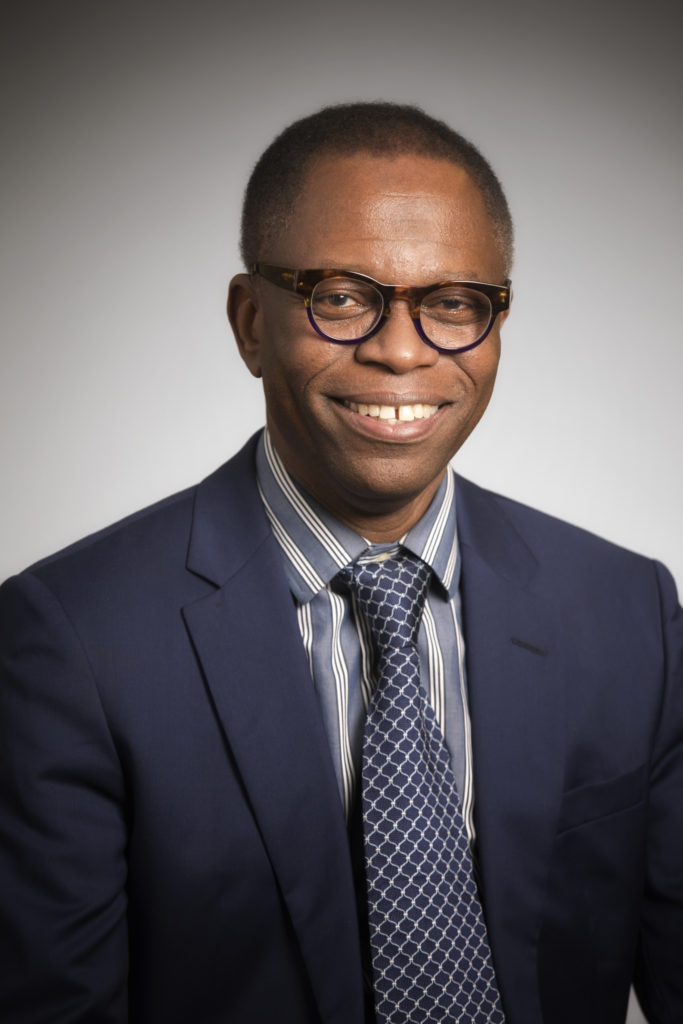 Yao Sodahlon, MD, MSc, is Director of the Mectizan® Donation Program (MDP). In this role, Dr. Sodahlon works closely with public and private partners, including Merck and GSK, to provide medicines to eliminate river blindness worldwide, and lymphatic filariasis in countries where the two diseases are co-endemic. Dr. Sodahlon assumed leadership of MDP in October of 2016, after serving ten years as the program’s Senior Associate Director.

Dr. Sodahlon has 20 years of experience in global health and neglected tropical diseases. From 1996 to 2006 he worked in the Ministry of Health of Togo, leading a range of public health and disease-control programs, including malaria, tuberculosis, schistosomiasis, and lymphatic filariasis. He also taught clinical parasitology at the Lome school of medicine and has been a consultant for the World Health Organization since 2000, supporting African countries in malaria drug monitoring and policy making.

Dr. Sodahlon is also a visiting scientist at the Centers for Disease Control and Prevention and has authored and contributed to dozens of peer-reviewed articles on tropical disease and public health.

He received his medical degree from the University of Lome, Togo, his residency diploma of Clinical pathology from Louis Pasteur University of Strasbourg, France, and his master’s in international health from Victor Segalen University of Bordeaux, France.