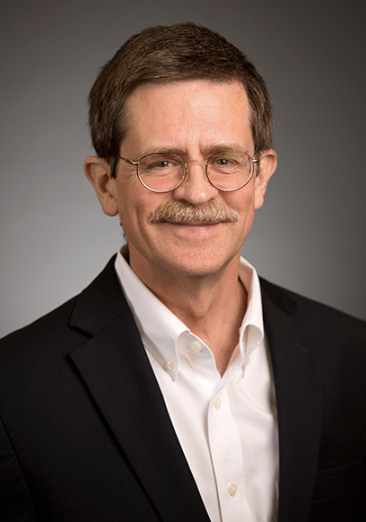 David Addiss, MD, MPH, is Director and Founder of The Task Force’s Focus Area for Compassion and Ethics. He has held many positions at The Task Force including Director of Children Without Worms and Senior Advisor of the Global Partnership for Zero Leprosy. In Dr. Addiss’ current role he helps guide The Task Force’s programs to operate ethically and be guided by their core values, including that of compassion.

Prior to joining The Task Force, Dr. Addiss was a Physician Consultant at Holos Associates, PLC, where he provided services in preventive medicine, science, and global health. In addition, Dr. Addiss taught at Kalamazoo College, where he was a fellow at the Arcus Center for Social Justice Leadership.

Dr. Addiss was also a Senior Program Officer at the Science and Spirituality Program at the Fetzer Institute in Michigan where he was responsible for directing and planning Fetzer’s research program. While at Fetzer, Dr. Addiss collaborated with the World Health Organization on violence prevention and with The Task Force on the role of compassion in global health.

Prior to Fetzer, Dr. Addiss spent 20 years at the Centers for Disease Control and Prevention (CDC) where he conducted research on the prevention and control of parasitic diseases, with an emphasis on lymphatic filariasis and other neglected tropical diseases. He Co-founded and Co-directed the World Health Organization’s Collaborating Center for Control and Elimination of Lymphatic Filariasis in the Americas, based at CDC. He also served as CDC’s liaison to the Mectizan® Expert Committee and as a Technical Advisor to the World Health Organization and the UNDP/World Bank/WHO Special Programme for Research and Training in Tropical Diseases.

Dr. Addiss received his medical degree from the Medical College of Georgia and a master’s in public health from The Johns Hopkins University.